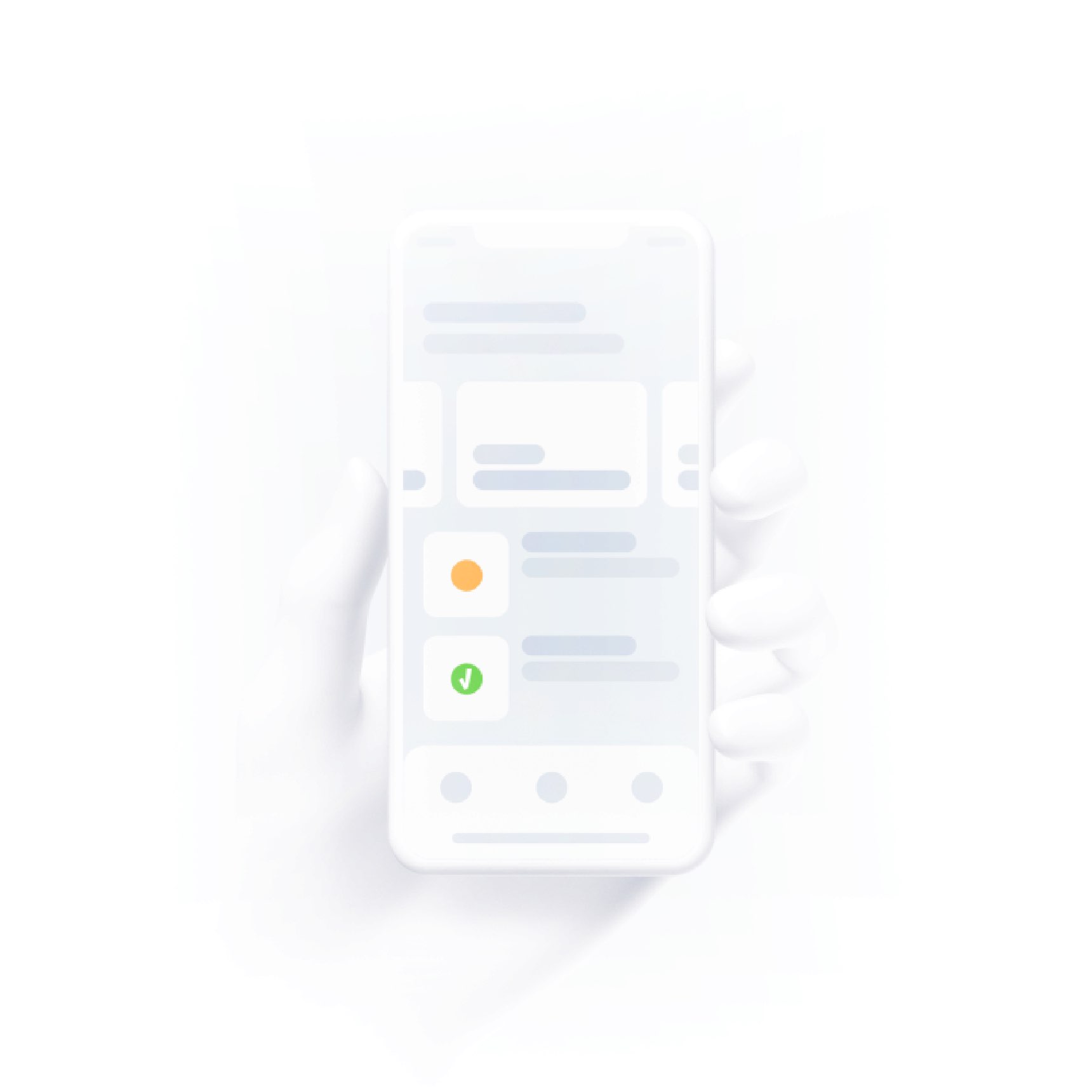 What is a Contract Ratification?

Although the steps to get to the ratification (and the aftermath that follows), may be complex, the ratification election itself is quite straightforward. The standard process for these elections is that members read the contract (and any associated documents), and then vote either “Yes” or “No” on whether they approve of the terms outlined in the contract. If the majority votes in favour of the contract, the contract is ratified.

In ElectionBuddy, we have a voting method called the plurality voting method. It is ideal for any election where you are asking your voters to vote “Yes” or “No”, as you can list those two options and only allow voters to choose one of those two, and should be used in the case of a contract ratification election.

Common features used when building a ballot for a Contract Ratification include:

Try out a contract ratification vote!

Create and test a contract ratification ballot in ElectionBuddy for free.
Start For Free