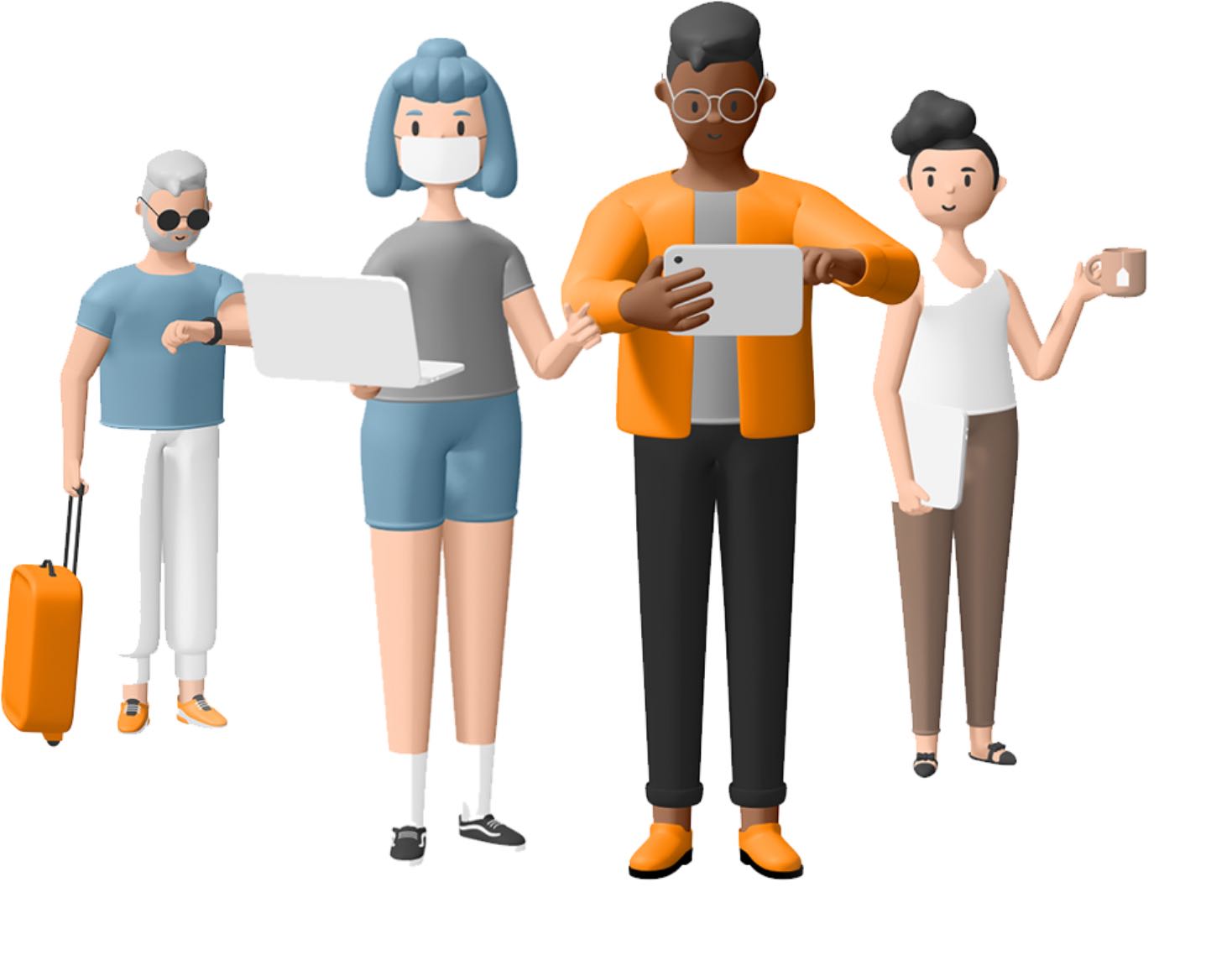 What is a Referendum?

A Referendum is an election where voters are asked to make a “Yes” or “No” decision on a proposal. It is possible to have a “multiple choice” Referendum (i.e. where the answers are not just either “Yes” or “No”), but this is less common than the binary form. Contract Ratifications, Bylaw Amendments, and Budget Approvals are specific types of Referendums, but a Referendum can be any proposal to your membership. The result of a Referendum may be the adoption of a new policy or law, or a change to an organization/country’s constitution.

A very closely related type of election is known as a plebiscite. The plebiscite is essentially the same as a Referendum; however, there is a major difference. A Referendum is used to change constitutions or legislation (or any sort of other written rules). Taking action after the results of a plebiscite is optional. Because of this, plebiscites are sometimes referred to as “advisory referendums” — ultimately, the results of the plebiscite may not cause a change, but can imply that a change is desired by the electorate.

Possible Voting Methods for a Referendum

ElectionBuddy has a voting method called plurality that works very well for Referendums. Simply set it up as a question with one vacancy, which only allows voters to choose one of the listed options, and list “Yes” and “No” as the two options. To the right is an example of a Referendum, using the Brexit movement as an example.

Common features used when building a ballot for a Referendum election include: