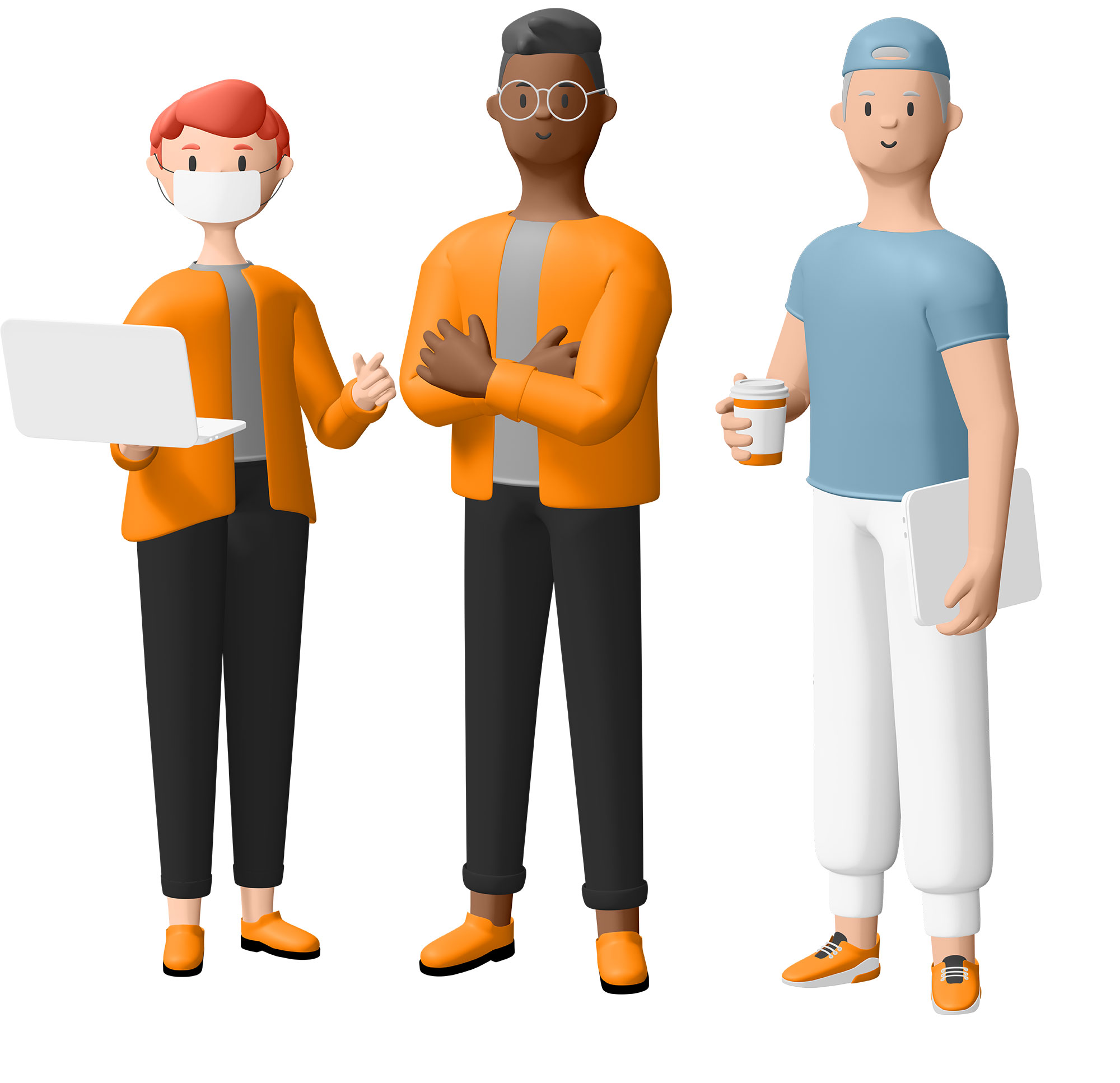 What is a Membership Poll?

A membership poll is exactly that: a poll that you conduct across your membership with the goal of obtaining information and insights from your members about particular topics. Membership polls can also be used to make decisions as opposed to being solely for feedback.

Although polling your members may not seem like a necessary task, it has some major benefits that can directly impact your organization. Simply taking the time to ask your membership, “Hey, what do you think about how we are doing?” opens the door for communication to pass freely through your organization. Even if you cannot actually incorporate the feedback a member gives you, you’ve made a step in the right direction just by being willing to hear their feedback in the first place. It will make the member feel like they’re being heard, and will increase their satisfaction with your organization.

People who are satisfied with the efforts made by their organization become long-term members. They are also more likely to spread the word about your organization and help bring in new members, which increases the revenue you obtain from memberships. This also increases their engagement with your organization, which is a major issue for many types of organizations. There is nothing that people love more than to talk about what they think, so if you open up that channel to your members, you are sure to hear from them.

Ultimately, if you run online membership election polls, you may get the best reward of all — a valuable idea for how to make your organization better! Your membership likely has a large scope of people with all different backgrounds and experiences, and you never know what a member may be able to come up with that can help move your organization forward.

ElectionBuddy has a voting method called scored voting. Scored is a true voting method, but we’ve created it so that way it can be dual-purposed, and therefore can also be used to poll your members via a Likert Rating Scale. 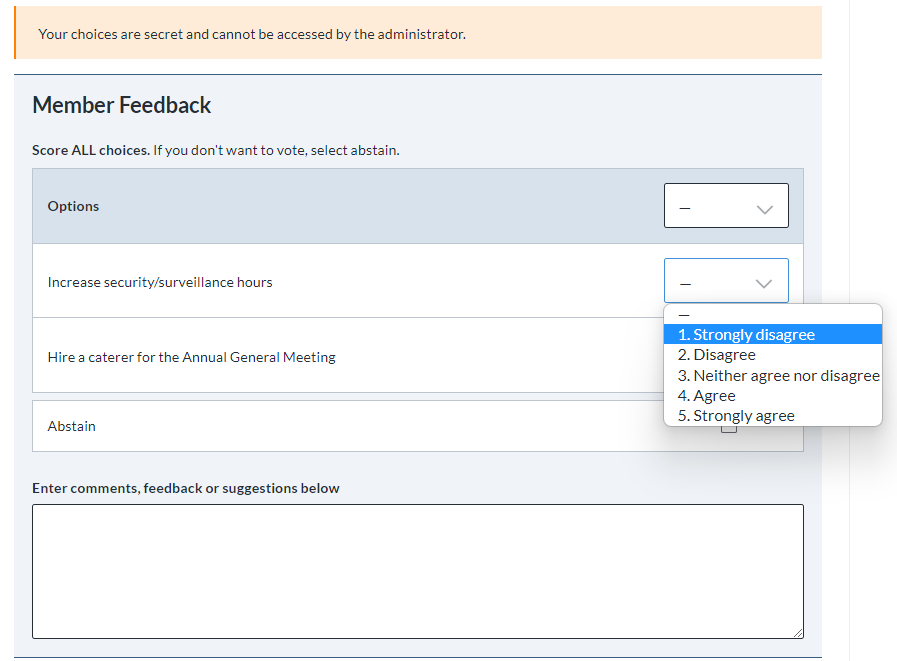 Plurality Polling
Alternatively, you could run this survey with a series of plurality questions with one vacancy, and your scale as the listed options. However, creating a plurality question for each individual statement is an extensive process when compared to how easy it is to set up a single scored voting question.

If your poll is more about choices than about surveying, you could use some other voting methods. 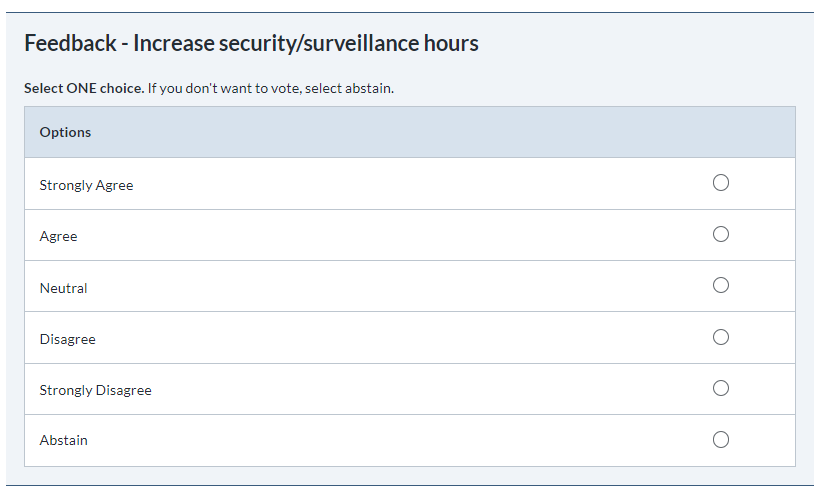 Additionally, if there are multiple “top choices” allowed (let’s say that the top two venue choices for the Christmas party, as voted for by the members, are then put before the Board and the Board makes the choice), preferential can still be used because of STV.

Approval
With the approval voting method, the voters would choose any options listed that they are okay with, and leave any they aren’t okay with.

However, this voting method does not identify which of the selected venues is the top choice of the voter, so you get less insight into your members’ preferences with this voting method, Additionally, it cannot be used to decide multiple top choices, as it is a single-winner voting system.

Common features used when building a ballot for a Membership Poll include:

Try out a membership poll now!

Create and test a membership poll in ElectionBuddy for free.
Start For Free