How to Vote Using a Mail in Ballot 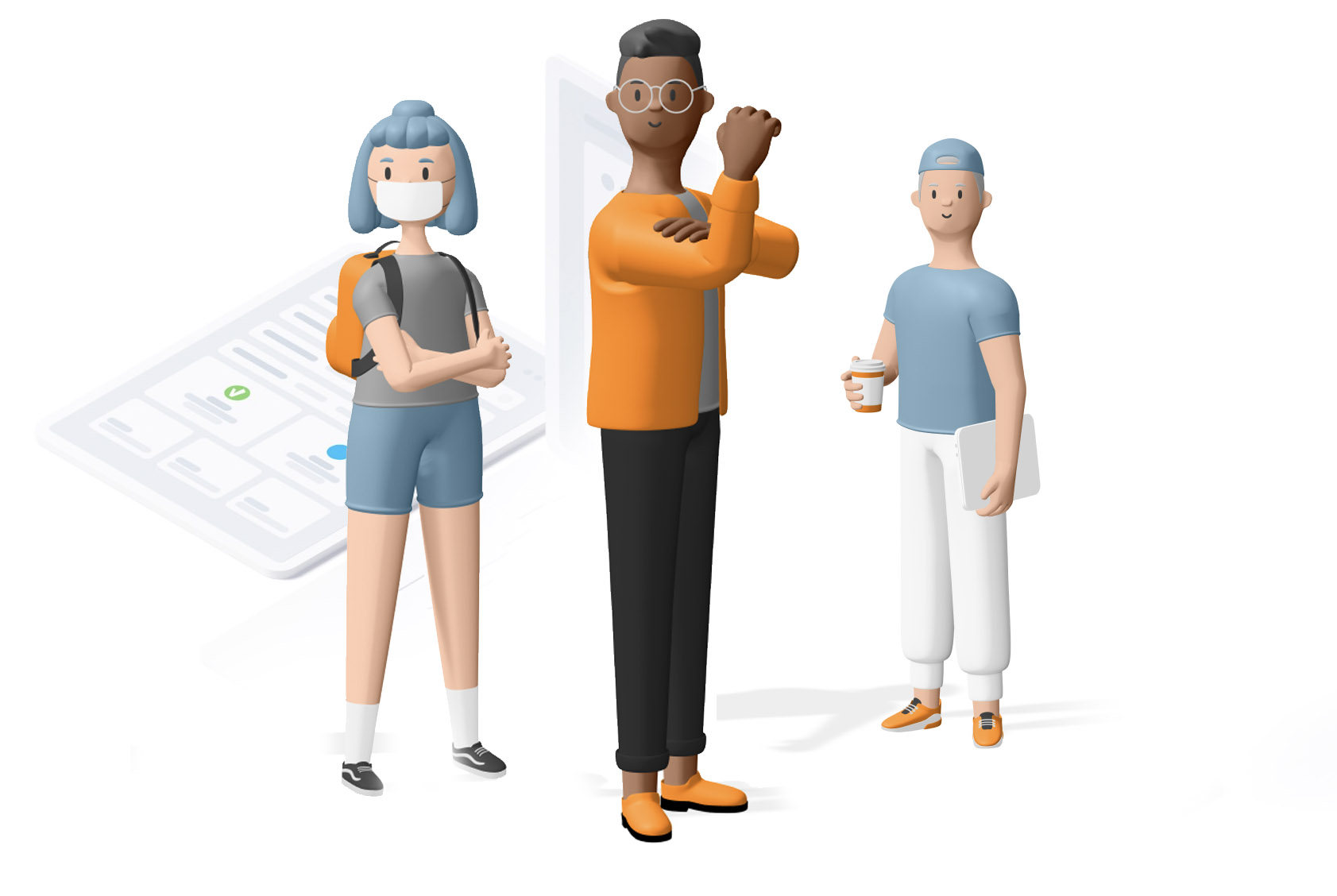 How Does the Mail Ballot System Work for Corporate Elections?

Organizing an election can feel like a big task. Still, for those needing to set up mail-in ballot systems for a cooperative, non-profit company, charity, or public association vote – whether governing a state or county body – ElectionBuddy can help!

There are two primary ways a voter can vote (depending on the legal framework):

For those diversifying to include automatic mail-in voting invitations, it's worth analyzing the cost implications of using a mail in ballot. Many administrators optimize election management with online vote ballot slips, sometimes combined with mail-in voting procedures to streamline costs while advocating inclusivity.

Blending live AGM votes with an online voter form and postal ballot simplifies the vote count and boosts voter turnout, as there is a way to vote that suits every voter request.

The ballot system for HOA elections varies according to the state with primary jurisdiction, but the normal bylaws require the association to issue a paper ballot on election day – whether by mail or other means.

Seasonal owners can request and return their ballot by mail, as long as it's an official election ballot and is put in the mail ahead of the election day voting deadline!

An automatic mail-in ballot can be sent to each voting member or issued upon request, and voters can participate fully in the election using the mail system. The key is to find an accessible ballot system, open to all, including each individual or party eligible to vote on the big day.

Is Mail Voting a Safe Option for Voter Security?

It's impossible to arrange an election with voter ballot forms sent by mail without confronting the recent national debate about the security of postal polls and the potential for a ballot vote paper to be tampered with.

The good news is that extensive investigations have found no evidence of increased voter fraud when the electorate can submit a vote by mail. For elections managed at a meeting, the options are more flexible, and requests for alternative election day procedures can be addressed ahead of time.

Common strategies include holding a digital election – each voter submits their preference via a mobile app, protecting voter identities, minimizing election day costs, and ensuring the collation of an instant outcome before each election ends or soon after the voter responses have been verified.

How Can I Ensure a Mail Sent by Vote is Verified and Counted?

A lack of confidence in the mail is the number one concern for election officials organizing mail voting. Fortunately, there are several ways to structure a vote or circulate ballot forms that avoid any stress or potential election delays.

For those keen on sending each voter ballot in the mail, tracked mail can help to avoid lost ballots – although much depends on an adopted association budget, as mail costs can become expensive. Online vote processes are considerably more economical and allow election officials to collate a vote count with greatly reduced election costs.

What is the Best Way to Combine In-Person and Mail-In Voting?

The ideal way to structure ballot elections, regardless of the organization, is to look into the primary needs of the voter body. In most cases, an older voting population prefers a hard copy, paper ballot – although a paper form could be returned in person or submitted via the mail. A physical ballot can still be flexible!

It’s possible to combine multiple different ballot options or invite voters to request mail-in ballot applications to bypass barriers to participation – the trick is to have a defined election day process for collecting, validating, and counting each vote.

Even if voting policies have been expanded to permit digital vote submissions, there's no reason paper ballots can’t be utilized along with an allocated office on election day (or over the required period) to collect each vote cast in the traditional way. Our advice is to share as much information as possible during the election, so each voter knows the options at hand and can choose which voting method suits them best!

Do Unions Offer Voting Members the Option to Vote by Post?

Union election policies vary, but those associated with workplaces need to follow the voting and ballot rules set by the Department of Labor.

In short, these voter regulations mean:

For those organizing an election or a vote on behalf of a union and who want 100% confidence that their ballot papers, vote procedure, and mail voting arrangements are compliant, please get in touch for election advice from ElectionBuddy experts!

Create and test a vote in ElectionBuddy for free.
Start For Free