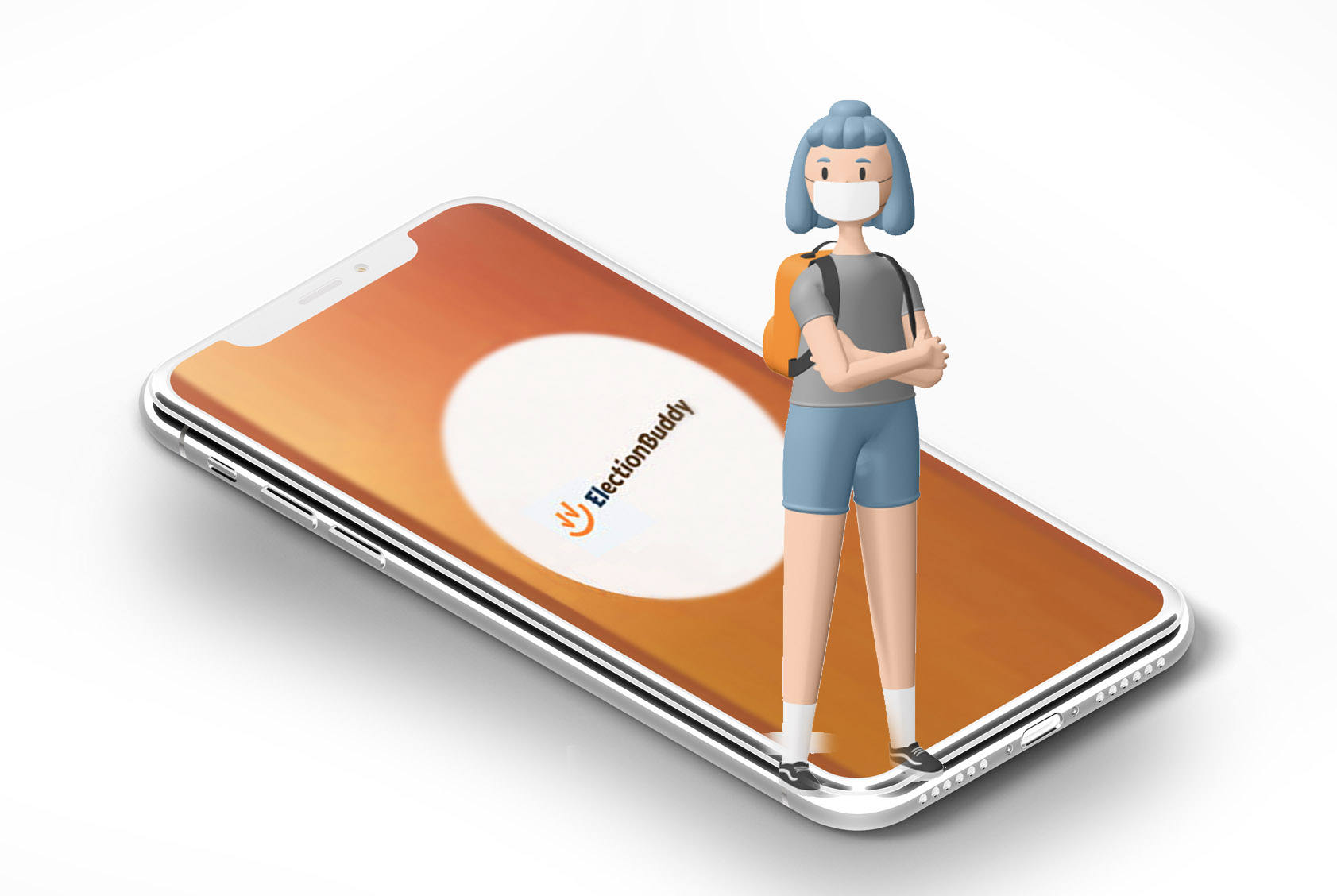 What is an Award Election?

People who exhibit excellence in some fashion receive awards. However, the problem is that, with 7.6 billion people on the planet, there is never only one person who exhibits excellence. So, an Award Election is a great option to help decide who is the most excellent out of all the excellent people at a given action or idea.

An Award Election is one where an award is given based on a vote by an audience or group of peers, as opposed to being given based on a judge’s (or a panel of judges’) opinion. For example, in American Idol, the winning contestants of the semi-final rounds and on are decided by audience voting. Schools may award titles of “Prom King” and “Prom Queen”, and these are decided by vote from the candidates’ student peers.

Awards are a great way to get member engagement with your organization. Being an individual eligible to receive an award is a positive experience, as there is a recognition of your value, which can encourage you to be more involved with the organization to further prove your value. Being asked to give your opinion on which individual should win the award is also a positive experience because you’re being asked to contribute your opinion to an important decision. It may make your members more likely to share their opinions in the future. Of course, winning an award is a highly positive experience, too! The winner’s efforts to win the award are likely to continue, particularly if they are receiving recognition for their effort.

Other single-winner voting methods include:

Preferential
The preferential voting method has several benefits over using a plurality voting method. It gives you a better sense of what your voters actually think of all of the candidates, not just which candidate is the most-voted-for out of all the others. It also allows a voter to indicate that they would be okay with several candidates winning the award, because if their most preferred candidate gets eliminated, their vote then transfers to their next most preferred candidate, and so forth.

Approval
Although approval looks like a multi=winner voting method, it works as a single-winner voting method. Voters are allowed to pick an unlimited number of candidates from the listed options, and at the end of the election, the candidate who was selected by the most voters wins. It is sort of in between a plurality and a preferential vote, because you get to pick multiple candidates that you would be okay with seeing win (like a preferential), but the voting method is simple like a plurality (i.e. just click the ones you like), and there is no indication of favour among the candidates that the voter has chosen.

If you have multiple winners for an award, you can use any of ElectionBuddy’s multiple-winner voting methods. Again, the most common would be plurality.

You do not have to make it mandatory for voters to pick two candidates, even if two can win the award — the question can be set up so that voters could choose either one or two candidates.

Other multi-winner voting methods include:

Cumulative
Although an uncommon choice for awards, cumulative can be used if you have a multiple-winner scenario.

Common features used when building a ballot for an Award election include:

Set up an awards ballot now!

Create and test an awards ballot in ElectionBuddy for free.
Start For Free